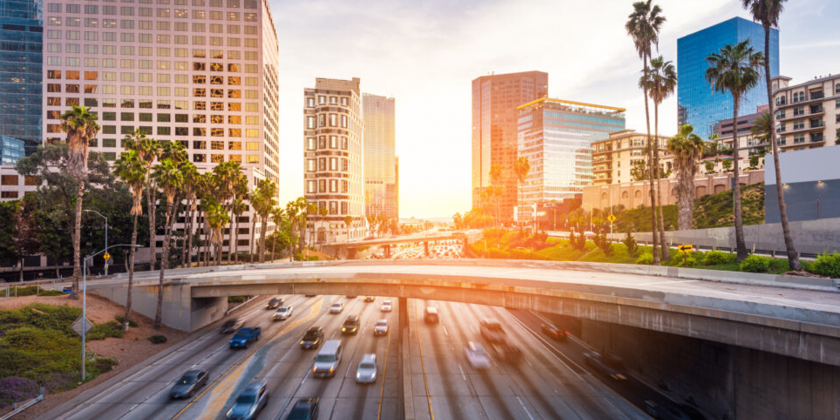 Traffic Accidents in Los Angeles By the Numbers

Los Angeles, a bustling urban metropolitan area, is well-known for its beautiful climate. As a result, the city is no stranger to motorcyclists, bicyclists, and pedestrians. Many of Los Angeles’ traffic accidents also affect individuals who choose these modes of transportation, as well. In 2015, thousands of these individuals sustained an injury or were killed In Los Angeles traffic accidents.

Bicyclists: Riding a bicycle is an increasingly popular mode of transportation in Los Angeles. In fact, the city continues to make its roads more bicycle-friendly by installing dedicated bike lanes. However, bicyclists are still at an increased risk of suffering serious harm in a traffic accident. In 2015, 2,162 bicyclists were injured or killed in a Los Angeles traffic accident.

Motorcycles: California has more registered motorcycles than any other state in the country. Motorcyclists tend to be involved in about 3 percent of accidents in the city, but account for approximately 15 percent of deaths. In 2015, 2,123 motorcyclists were injured or killed in a Los Angeles traffic accident.

Why are traffic accidents happened more frequently and causing more damage? One theory is that police are spending more time fighting crime and less time enforcing the city’s traffic laws. Data from the Los Angeles Police Department shows that the number of speeding tickets issued by the department has dropped significantly over the past decade.

Some police officers also say that a state law prevents them from patrolling the streets effectively. The law in question only allows an officer to use radar to assist in catching speeders in areas where updated traffic studies have been conducted.

Los Angeles drivers, knowing that police are focused on crime and without the tools needed to enforce the law, may have become more comfortable skirting local traffic laws. In 2015, speed was determined to be the primary factor in 6,455 Los Angeles injury-causing and fatal accidents.

In order to fight the rising traffic accident problem in the city, officials study why, when, and where accidents happen most. By the conclusion of the study, researchers had determined where the city’s most dangerous intersections and corridors were. In fact, the city had specifically identified 450 miles of road that were most often involved in fatal traffic accidents.

Considerable resources have been allocated to these traffic-accident prone neighborhoods.

Over the next few years, the Los Angeles Transportation Department will focus on making the most dangerous roads in Los Angeles a bit safer. The Department may:

The changes will be guided by historical data of where accidents have occurred, and why.

Los Angeles is also counting on drivers to make an effort to drive more safely. Drivers are encouraged to follow all posted traffic laws, drive without distractions, and operate their vehicle with care. Physical changes to the roadways may be helpful in reducing the number of fatal accidents, but drivers must fully assume the responsibility that applies when operating a car.

Get Help If You Have Been Injured In a Traffic Accident in L.A.

Have you been injured in a car accident? Call us today to find out how we can help get the money you deserve after your car accident.