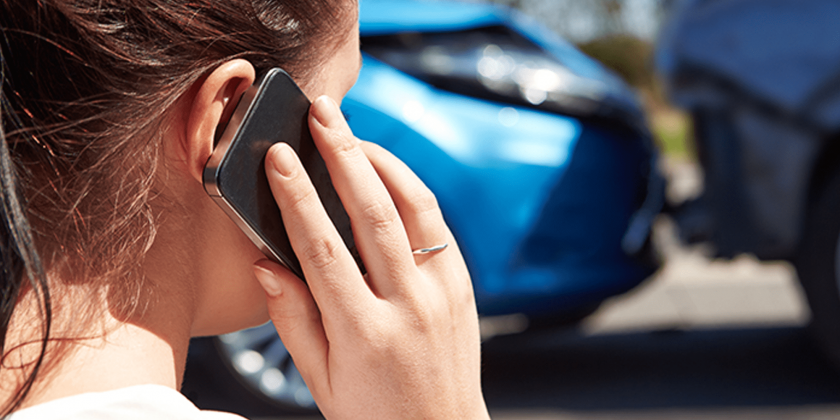 The fact that the car you were driving was not insured raises the question whether Proposition 213 applies. In 1996, the insurance industry spent millions to pass the initiative. Insurance companies knew it would generate massive profits.

Here is how Proposition 213 works:  If you were driving a car that was not insured at the time of the accident, Proposition 213 limits your recovery to economic damages such as lost wages and medical expenses and the diminished value of the car if you were also the car’s owner. You are precluded from recovering noneconomic damages like compensation for pain and suffering, disability, disfigurement, and emotional distress.

Fortunately, certain exceptions to Proposition 213 exist. The initiative does not apply when:

Krista, this third exception applies in your case. Liability coverage under auto policies follows the driver, not the car. If you had caused the accident, your auto policy would have protected you.  This is key under Proposition 213. Since you have an auto policy that covers the vehicles you operate, your sister’s car is considered “insured” under the law. Vehicle Code § 16000.7(b).  The insurance agent for the driver at fault either does not know the law or is trying to mislead you.

Moreover, you should let your sister know that she too is not limited under Proposition 2013 to the damages she may recover. In Goodson v. Perfect Fit Enterprises, a case decided nearly twenty years ago, the plaintiff was a widow who brought a wrongful death action on behalf of his wife who was killed when their van was broadsided by a truck.

The Court of Appeal held that the financial responsibility requirement of Proposition 213 is satisfied if “the owner or driver has insurance that covers the driver for his or her operation of the vehicle involved in the accident.”  Thus, the husband’s recovery was not limited solely to economic damages (funeral and burial expenses). He could also recover noneconomic damages for the loss of his wife’s companionship, comfort, attention, and support.

Krista, I recommend that you speak to a trial lawyer experienced in handling vehicle accident cases. Only by talking to an attorney who represents your interests can you obtain an accurate measure of the damages you are entitled to under the law.