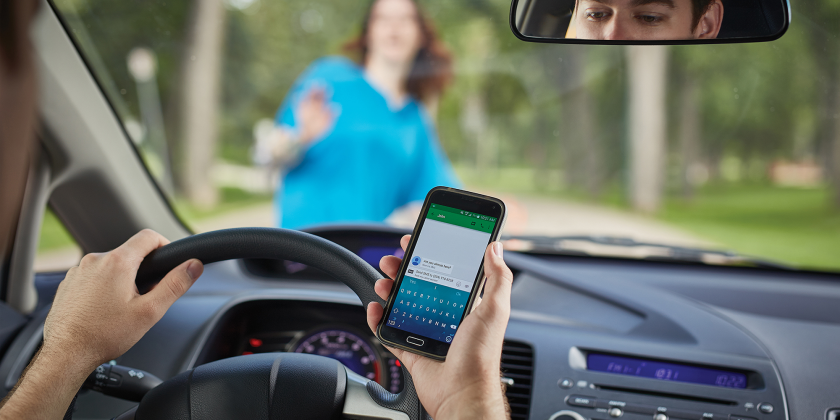 Vehicle accidents are a large contributor to the annual death toll in the United States, causing over 146,000 deaths in 2015 alone.

But I’m Good at it

Studies constantly find that drivers know texting while driving is extremely dangerous, and yet they do it anyway.

Some of the statistics behind texting and driving accidents are astonishing. The most shocking facts include:

Enough people die in car accidents each year to wipe out the population in just two human life cycles—with distracted driving being a major contributor to those deaths. Many companies and state governments are racing to determine the solution to distracted driving—apps that reward you for not using your phone while behind the wheel, cars that block cell phone signals and rising fines for cell-phone-use citations.

But many experts agree that the beginning of a distracted driving solution is the drivers themselves. Our culture has become deeply obsessed with technology and our phones. Learning to curb those impulses, whether it be turning your phone off or placing it in the backseat, can train drivers to get into the habit of leaving their phones alone while operating a motor vehicle. Additionally, safety experts urge parents to set a good example by disregarding their phones while their children are in the car.

By understanding how deadly and dangerous texting and driving is, we can help prevent future generations from participating in this detrimental activity. For more information and to stay up-to-date on distracted driving news, visit the National Highway Traffic Safety Administration’s distracted driving website.